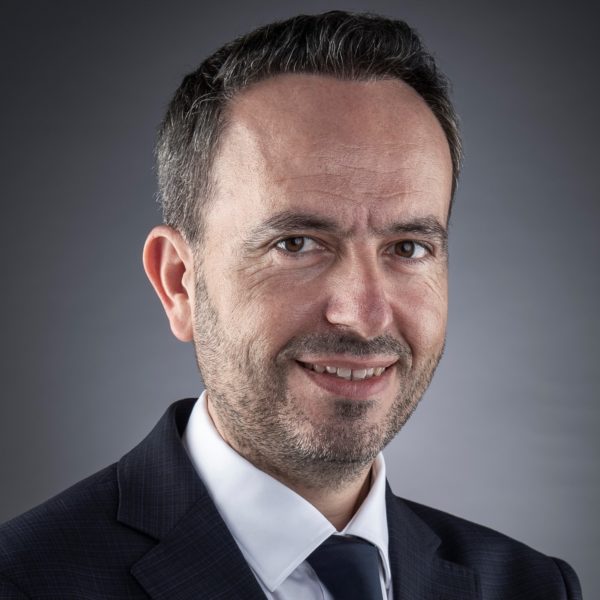 Prof. Stylianos (Stelios) Tzortzakis received his PhD from the Ecole Polytechnique (France, 2001) in Nonlinear Optics. He is full Professor of Physics at Texas A&M University at Qatar and visiting Professor at Georgetown University in Qatar. He has worked and collaborated with many research laboratories in Europe, Asia, and the USA. Before his present affiliation with TAMU, he has held a CNRS position at the Ecole Polytechnique in France (2003-2005). In 2006 he was the recipient of a European Union Marie Curie Excellence Grant, with which he founded, and leads since then (presently as collaborating faculty), the UNIS research group at IESL-FORTH in Greece, where he was also the deputy director of the Institute (2009-2015). Finally, he is also affiliated with the Materials Department of the University of Crete in Greece as Assoc. Prof. since 2011.
Prof. Tzortzakis is a recognized expert in nonlinear laser propagation phenomena and has created the filamentation.org website, a unique information resource for the related scientific community. He has been the chair/co-chair and member of scientific committees for many international conferences. He has more than 150 publications in high impact peer-reviewed journals (like in Nature) with more than 7000 citations, more than 100 plenary and invited talks at international conferences, h-index=42, g-index=82 (Google Scholar). He is teaching on regular basis, classical mechanics, electricity and magnetism, quantum mechanics, thermodynamics, optics and photonics courses, as well as “Physics for World Leaders” for schools of foreign affairs. He has supervised >40 undergraduate and graduate students (9 PhD). He has a long successful track record in organizing and participating in national and international research funding projects, summing more than 10M€ in the last 10 years. In 2013 he received the “Rozhdestvensky Medal” of the Russian Optical Society for key contributions in strong field Laser and THz science.