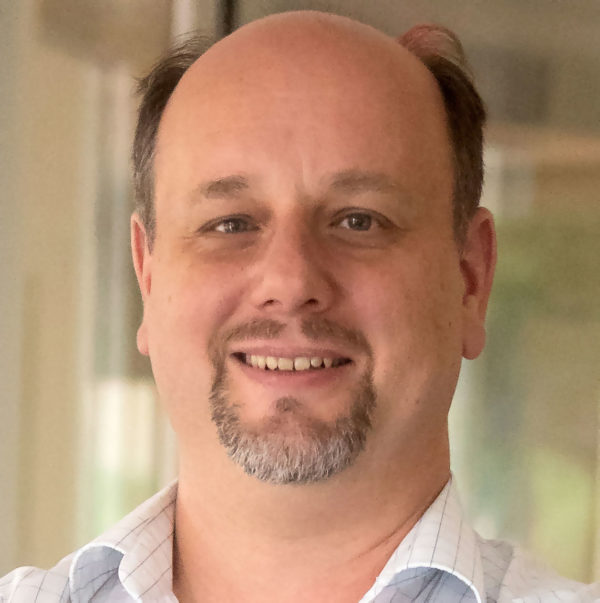 Prof. Fries received dual degrees in physics and mathematics from the University of Regensburg in 1998 and a doctorate in theoretical physics in 2001. He is interested in the Strong Nuclear Force, one of the four fundamental forces discovered in our universe. The Strong Force acts on quarks and gluons, and compels them to form protons and neutrons. It is also responsible for holding protons and neutrons together in atomic nuclei. Quantum Chromodynamics (or QCD) is the mathematical description of the strong force. It was first formulated in the 1970s, and has since been thoroughly tested to be an accurate description of the Strong Force. However, solving the equations of QCD for a given problem is extremely challenging. In recent years Prof. Fries has worked mostly on the properties of QCD at extreme temperatures high enough to melt protons and neutrons into a plasma of quarks and gluons (QGP). This happens at about 1,000,000,000,000 degrees, a temperatures much higher than found in the cores of a stars. The early universe in the first millisecond of its existence, was filled with QGP. Prof. Fries is also studying the collisions of heavy nuclei at very large energies (for example at the Large Hadron Collider LHC) in which tiny droplets of hot QGP can be created. For his work Prof. Fries has received the Young Scientist Prize in Nuclear Physics from the International Union of Pure and Applied Physics (IUPAP).